Shannon Merrifield entered the arts scene in 2001 with her purchase of a small craft gallery and gift shop in Uptown Saint John, New Brunswick. Under her direction, The gallery became a household name, and set the gold standard for fine art and craft within the Maritime region. Shannon won numerous awards for knowledge of the industry and curatorial excellence including: The Board of Trade Silver Award, the Uptown SJ Award and the Atlantic Craft Alliance Best Gallery Award. During this time she was a co-founder of FUSION, a social networks designed to help retain our youth through the establishment a strong arts and culture sector.

In 2013 Shannon sold her gallery and established Merrifield Pottery, to further her own ceramic work. Recently she has worked with government as a Special Assistant to the region of South West New Brunswick where she liaised between government, industry and not for profit sectors. Shannon continues to work closely with the New Brunswick College of Craft and Design, in a mentorship role to graduates looking to establish themselves as crafts people. She is a member of the board on the New Brunswick Crafts council and Sculpture Saint John.

In early 2015, Shannon recognized the need for a centre of excellence in fine art and craft in Saint John. With a resurgence in the uptown area, Shannon along with well-known fine art gallerist, Peter Buckland, established The Buckland Merrifield Gallery. The new gallery located in the historic Canterbury Car Park, focuses on representing the regions’ best artists and crafts people.

Shannon is a resident of Grand Bay – Westfield, a mother to two young boys and is married to renowned artist, Cliff Turner. 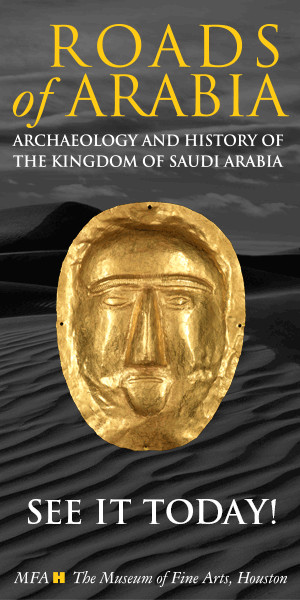